Is Russia killing stray dogs ahead of the World Cup? 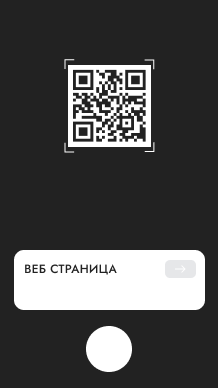 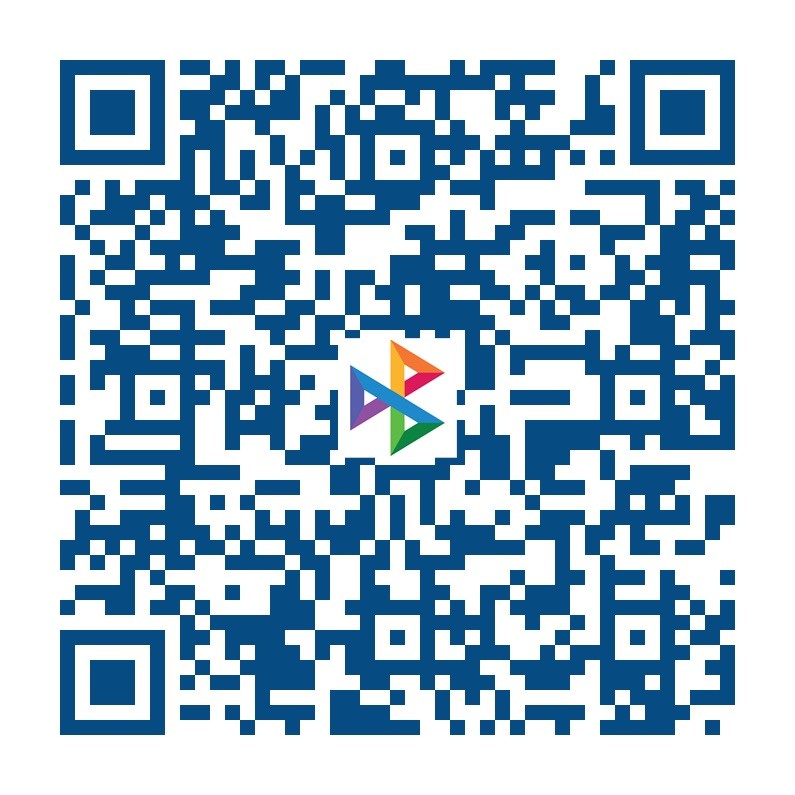 Главная / Пресс-центр / СМИ / Is Russia killing stray dogs ahead of the World Cup?

After the mass culls before the 2014 Sochi Winter Olympics, animal rights activists in the World Cup cities of Sochi and Yekaterinburg fear history could be repeating itself

Earlier this year, Russia’s deputy prime minister, Vitaly Mutko, met with animal rights activist to discuss their fears that stray dogs would be exterminated ahead of the football World Cup. Mutko pledged to stop all cruelty, and said he had ordered the construction of shelters for stray animals.

But activists allege dog killings have continued and that Mutko’s words are meaningless as city governments are not compelled to follow recommendations made at a federal level.

«If you put it in plain Russian, they said ‘sod off, we’re going to carry on killing’,” says Yekaterina Dmitriyeva, the head of NGO the Foundation for the Protection of Urban Animals, who was present at the meeting. She set up the popular Facebook group, Bloody Fifa-2018, last year.

There are approximately two million strays in Russia’s 11 World Cup host cities and it has been estimated that local authorities will spend up to £119 million on catching, caging, sterilising and euthanising animals this year.But activists warn that image-conscious officials are trying to remove strays from the streets by fair means or foul before the arrival of players and fans next month.

While contracts to regulate the number of stray dogs are won by private companies in Russia annually, there is some evidence that the size of these tenders have been increased this year. An online petition launched by Dmitriyeva late last year calling on Russian President Vladimir Putin to cancel contracts ahead of the World Cup has almost two million signatures, but there has been no response from the Russian leader, who is known to have several pet dogs and often speaks about his love for animals.

Though Russian cities’ policies about stray animals differ, these contracts can be extremely lucrative. In the World Cup host city Yekaterinburg, for example, the state is paying £380,000 for the capture of 4,650 dogs. Some Russians have even advertised their properties online as housing for dogs during the World Cup, hoping for a financial windfall as the companies that won tenders struggle to cope.

Russian officials deny euthanasia is state policy, and some NGOs say the same. The allegations of mass extermination are just “gossip”, says Yekaterina Ublinskaya, deputy director of Right to Life, an animal rights NGO operating in the western exclave of Kaliningrad, which won a £21,400 contract to provide temporary accommodation for dogs picked up off the streets for the World Cup. “There are some instances of poisoning, but these are private incidents and there is no mass poisoning.”

But even top animal welfare officials have admitted there have been cases of animal cruelty linked to the World Cup preparations.

Vladimir Burmatov, the head of the Russian parliament’s committee on ecology and environment protection, was horrified when he visited a dog shelter in Yekaterinburg earlier this year. “The effect from what I saw was very painful. Malnourished dogs and conditions that you couldn’t even call satisfactory,” Burmatov wrote afterwards.

He said a “large quantity” of dogs were being put down unnecessarily for £1.20 each – a price strongly indicating the methods used were likely not humane. He also revealed that the company running the shelter was not an animal specialist organisation, but focused on rubbish collection and disposal.

Fears about the treatment of animals ahead of the World Cup have been fuelled by activists’ experience of the 2014 Olympics in Sochi when they say homeless dogs were exterminated in a coordinated campaign.
The fate of Sochi’s strays became an international scandal before the tournament as photographs appeared of dogs dying in the streets and activists desperately tried to evacuate them from the city. In protest, some Olympic athletes adopted Sochi dogs and took them back to their respective countries and, in one case, dedicated an Instagram account to them.

There are fears that what happened in Sochi could be repeated in all Russia’s World Cup cities, as well as in Sochi itself, which is hosting World Cup matches including those of footballing giants Germany and Spain. “We are scared there will be a repeat of what happened before the Olympics when, over a week, there were mass poisonings and shootings,” said Ksenia, a Sochi-based animal rights activist.

Documents on the state procurement website show that Basya Service, the company that carried out the culls before the Sochi Olympics, has won four contracts to catch 3,501 stray dogs and cats in 2018. Angry officials in a village in the nearby Tuapse district pledged to tear up a similar agreement with the company earlier this year after the remains of dead dogs were found by the side of the road.

The mayor of Sochi, Anatoly Pakhomov, has denied the city has authorised the killing of stray animals and says there are no plans to do so before the World Cup. Basya Service also denies that it uses inhumane methods.

But Sochi activists are calling on their local networks to watch out for those targeting stray dogs and to film, obstruct or call the police about any animal cruelty.

The situation is less volatile in other World Cup host cities. In the western city of Kaliningrad and the Volga city of Nizhny Novgorod – both due to host the English team during the group stages – local activists say authorities use a “Trap, Neuter, Return” policy . In Moscow, killings are rare.
In Kaliningrad, Ublinskaya said clearing dogs from the streets during the World Cup was actually in the animals’ best interests. “During such events, there are a lot of people – not always sober – and it is best to have animals as far away as possible.”

But activists point out that euthanasia programmes allow much greater scope for corruption: while it is relatively simple to check whether a stray dog has been sterilised and tagged, it is almost impossible to tell if dogs have been killed and whether corners have been cut.

“It’s a catastrophe,” says activist Dmitriyeva. “How do they choose who lives and who dies?”